IN THE POETS HOUSE

The Poets House, 21 Earl's Court Square, was the scene of one of the most impressive parties held in Earl's Court Square - to celebrate the 40th Anniversary of the Residents Association.  The events was kindly hosted once more by Jakob and Tina Stott - who have lived in the Square for 20 years and have reconstructed the house making it into a magnificent home.

The two speakers were Caroline Welby and Evan Davis. 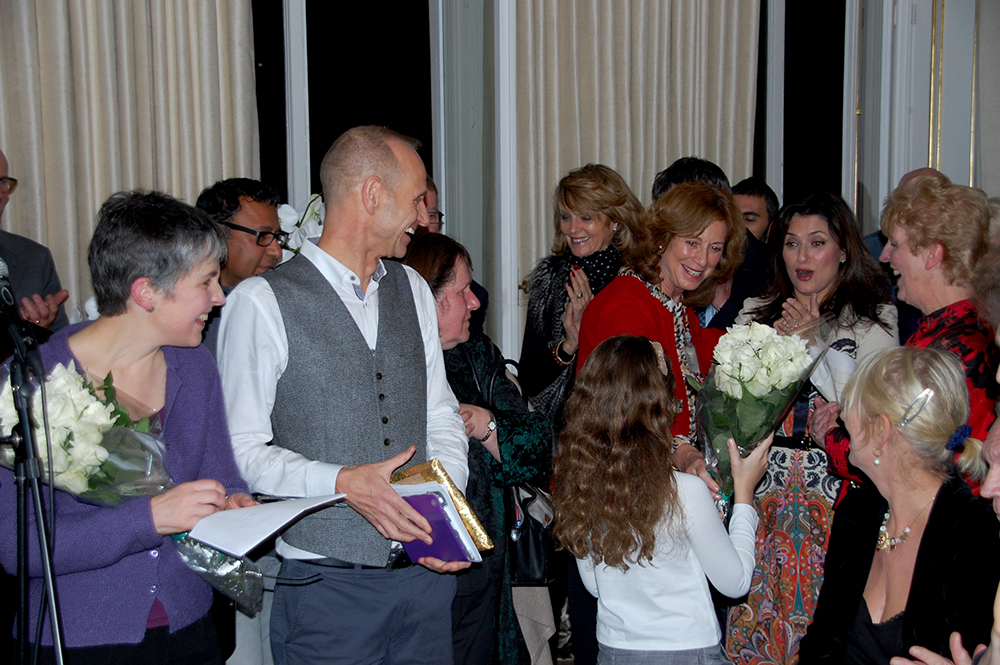