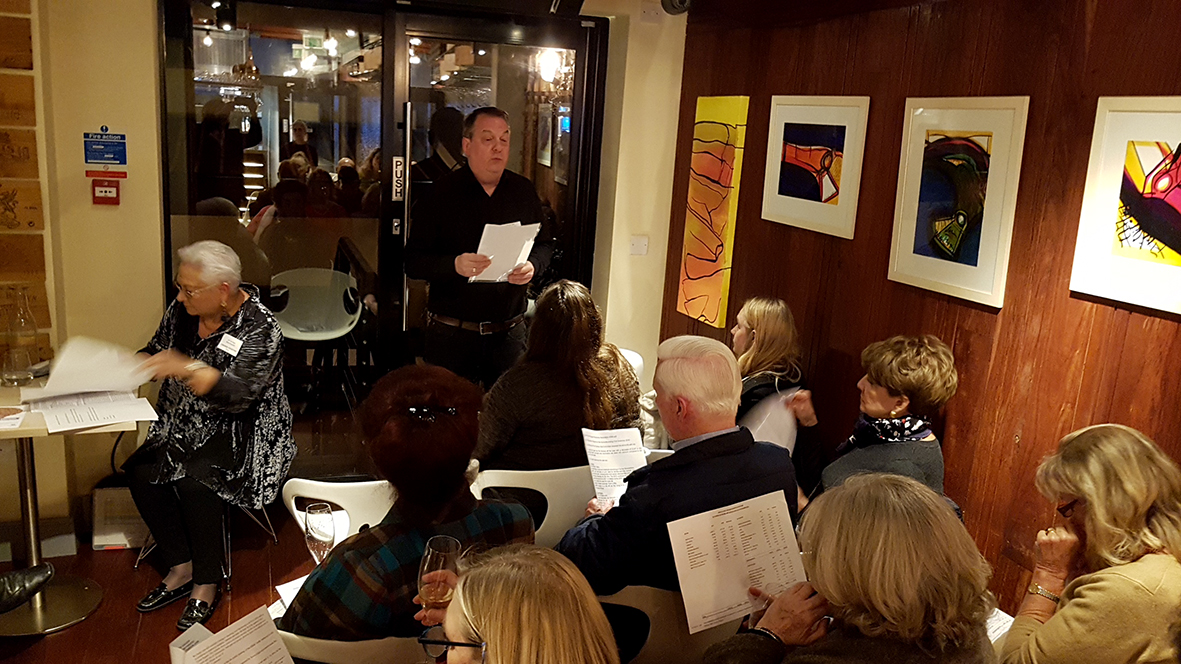 ECSRA’s AGM was held on Wednesday 27 February at 8pm at The Gojk Restaurant, 275 Old Brompton Road.  Residents were welcomed with a complimentary glass of prosecco after which the Chairman and Hon Treasurer presented their annual reports. Unfortunately, Cllr Spalding and Cllr Wade were unable to attend, due to a last minute clash of meetings, but we were fortunate Cllr Adourian was able to join us.  We decided not to have a guest speaker this year so residents were able to mix and mingle with Cllr Adourian, neighbours and members of the Executive Committee after the meeting at our “Mediterranean Fiesta” with complimentary wine, Mediterranean canapés and a cash bar.

The ECSRA AGM 2019 as kindly hosted by The Gojk Restaurant and Lounge.